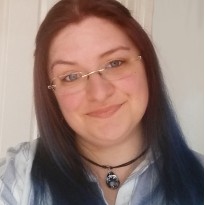 I love everything about books; reading them, writing them, just being around them. They're a great escape and comfort, and something I love to share with people. 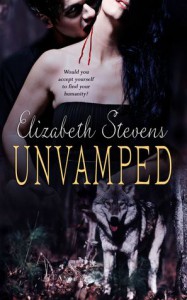 I started this book for NaNoWriMo (nanowrimo.org) in 2012 and finished in 2013. This was the second book I'd ever finished - though I've started a lot :) - and the first to be chosen for publication. I found it quite easy to write; it was more like the story already existed and I was just transcribing it.
I wrote this story in the hopes to create something interesting and a bit different - hence Charles the vampire becomes human, rather than the usual other way around. But, I also wanted to write a story that might help people feel a bit less apprehensive in accepting themselves for who they are, rather than worry about who they might/should be.
In the end, this story is just a bit of fun and entertainment, and I hope others agree :)
Tweet

How To Market A Book
J.F. Penn

Brooding YA Hero: Becoming a Main Character (Almost) as Awesome as Me
Carrie DiRisio